Spectrum Photonics has partnered with FLIR Systems to develop an underwater explosives detection system. The system is based on amplifying fluorescent polymer (AFP), the same technology used in the Fido handheld explosives detection system, which reacts to explosive materials and enables trace-level detection when exposed to light of a particular wavelength. The resulting systems can be deployed in diver-held systems or on a remote operated vehicle (ROV), such as REMUS.

The system is designed to detect the plumes emanating from underwater unexploded ordnance (UUXO) for both EOD and environmental cleanup operations. 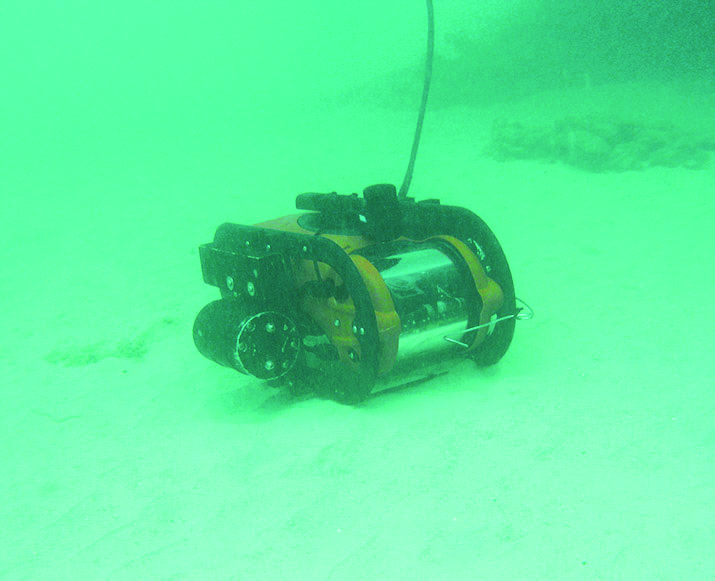 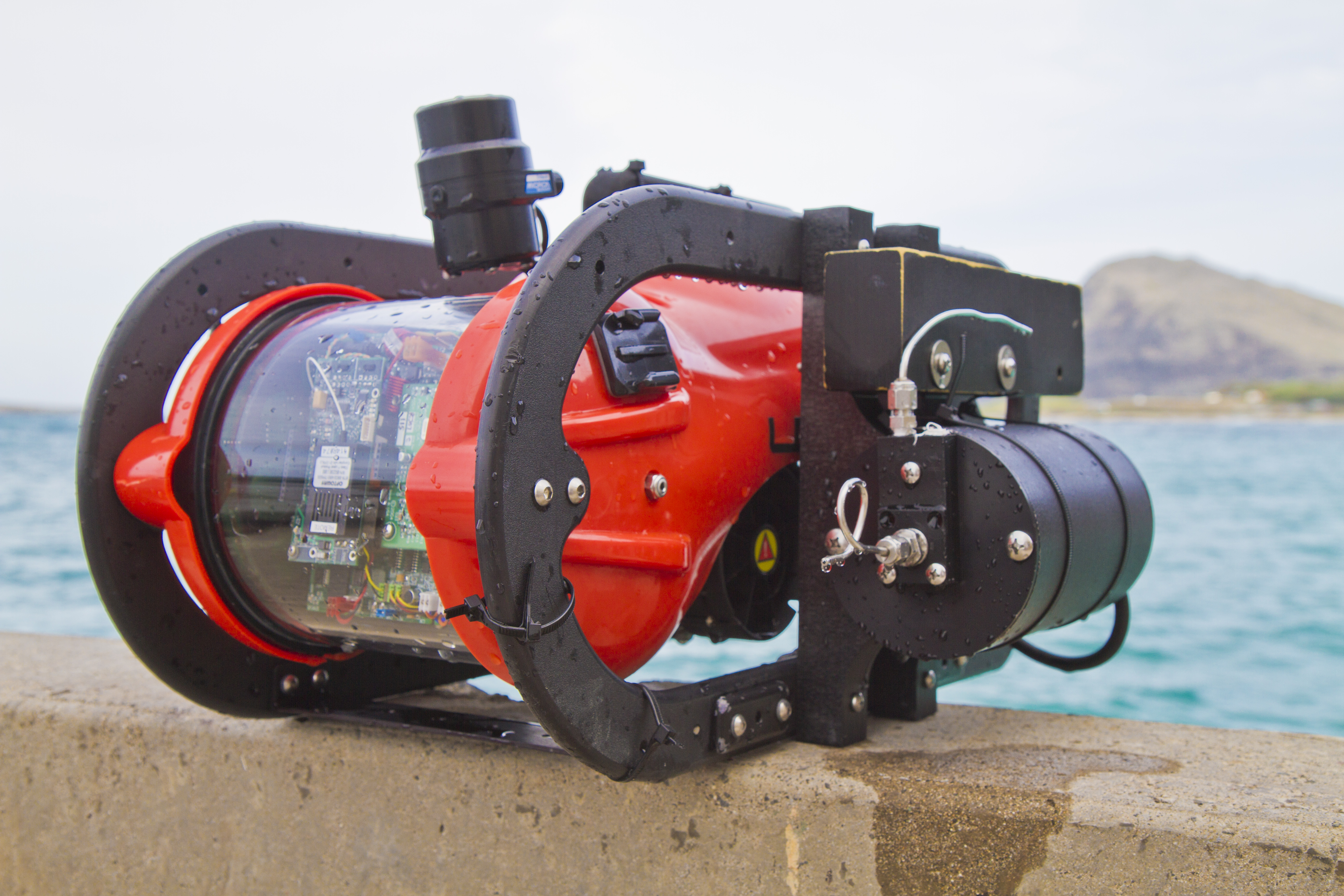